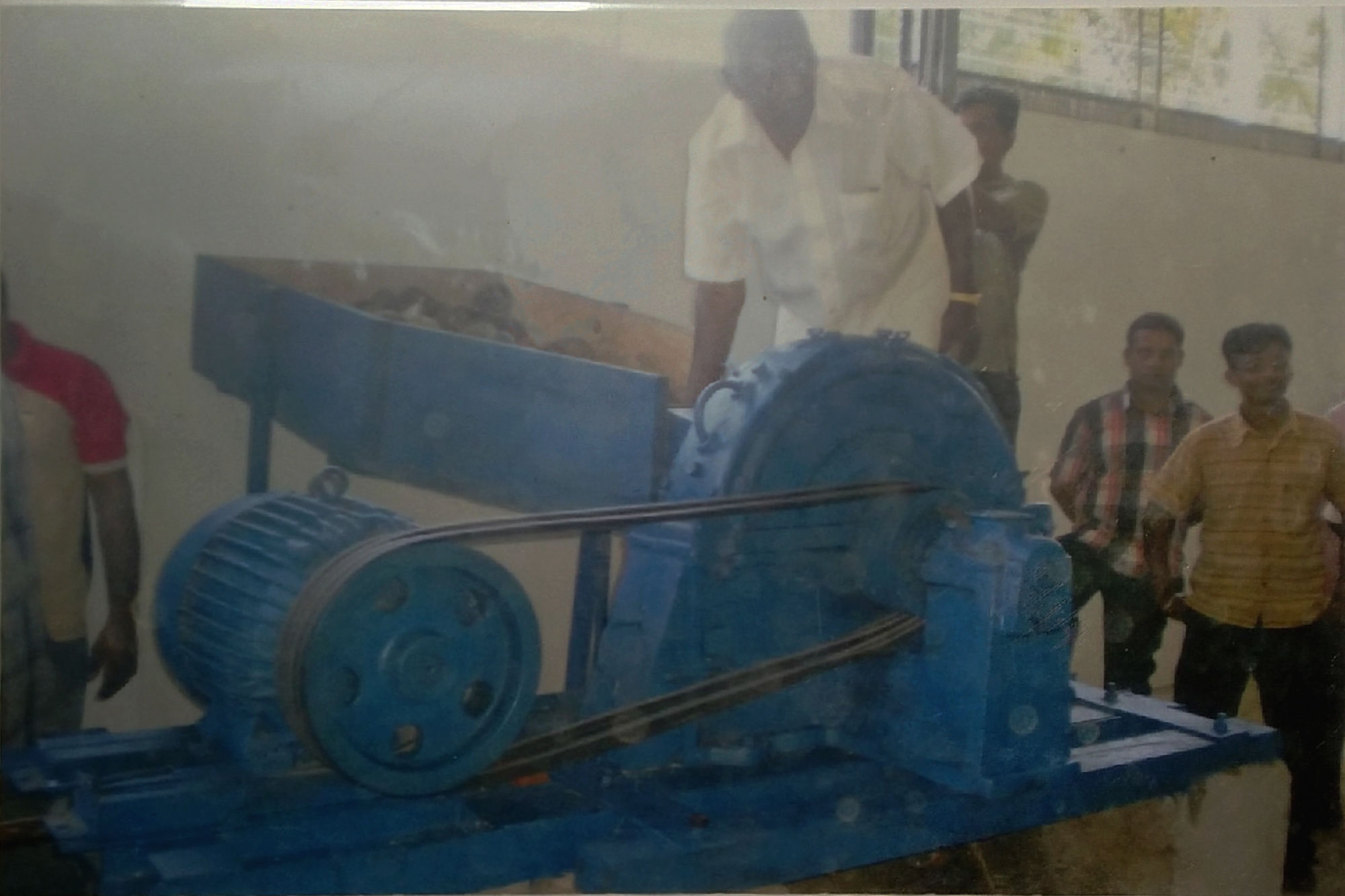 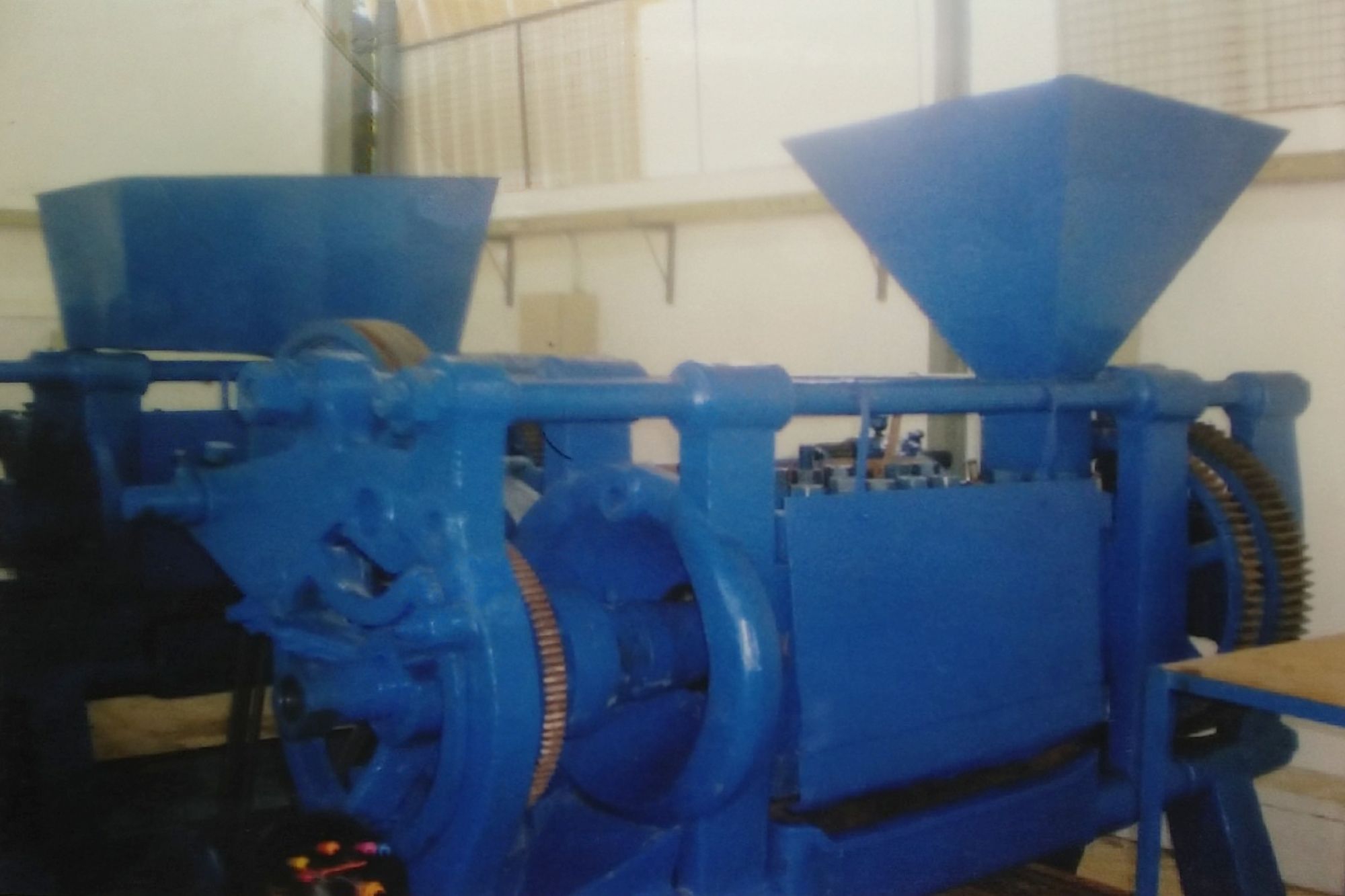 Today, nearly 35 years , Randeniya oil Mills stays under the careful administration of the Randeniya family (first and second era) who stay unwavering to the craftsmanship and speciality of master developing, culminate culling and quality preparing of coconut items. The craftsmanship and speciality of assembling is complimented by the most recent advances to give the most imaginative scope of coconut items that are made under strict cleanliness conditions.

In 2014, utilization of its tremendous assets of coconut , the organization forayed into the rising division of significant worth expansion to coconut under the name of COCONUT ELIXIR , all the more particularly virgin coconut oil and ruler coconut water and coconut flour. and every one of its exercises are currently outfitted to advance a Greener Planet.

The Group utilizes more than 200 specialists, mostly from neighbouring towns and outskirts, and many have worked in the association for ages and generations. On a matter of principle, coconut elixir will not employ minors and won't segregate on gender, ethnicity or religion. Since its humble origins in rural Sri Lanka, the association has remained solidly dedicated to the upliftment of the expectations for everyday comforts of the general population neighbouring its assembling facilitate at Gampaha .COCONUT ELIXIR effectively participates in an extensive variety of Corporate Social Responsibility (CSR) ventures.

“Give a value to every rupee you earn and keep your word at all time.” 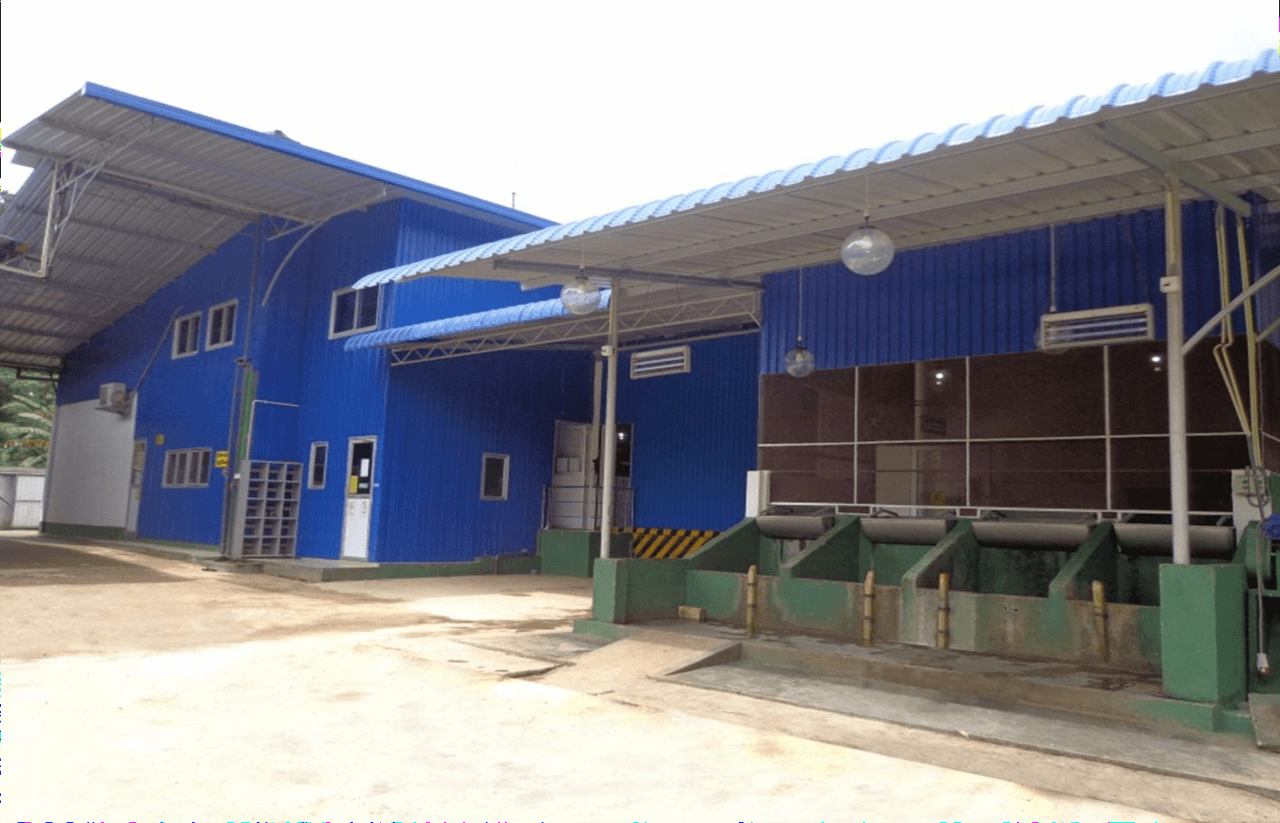 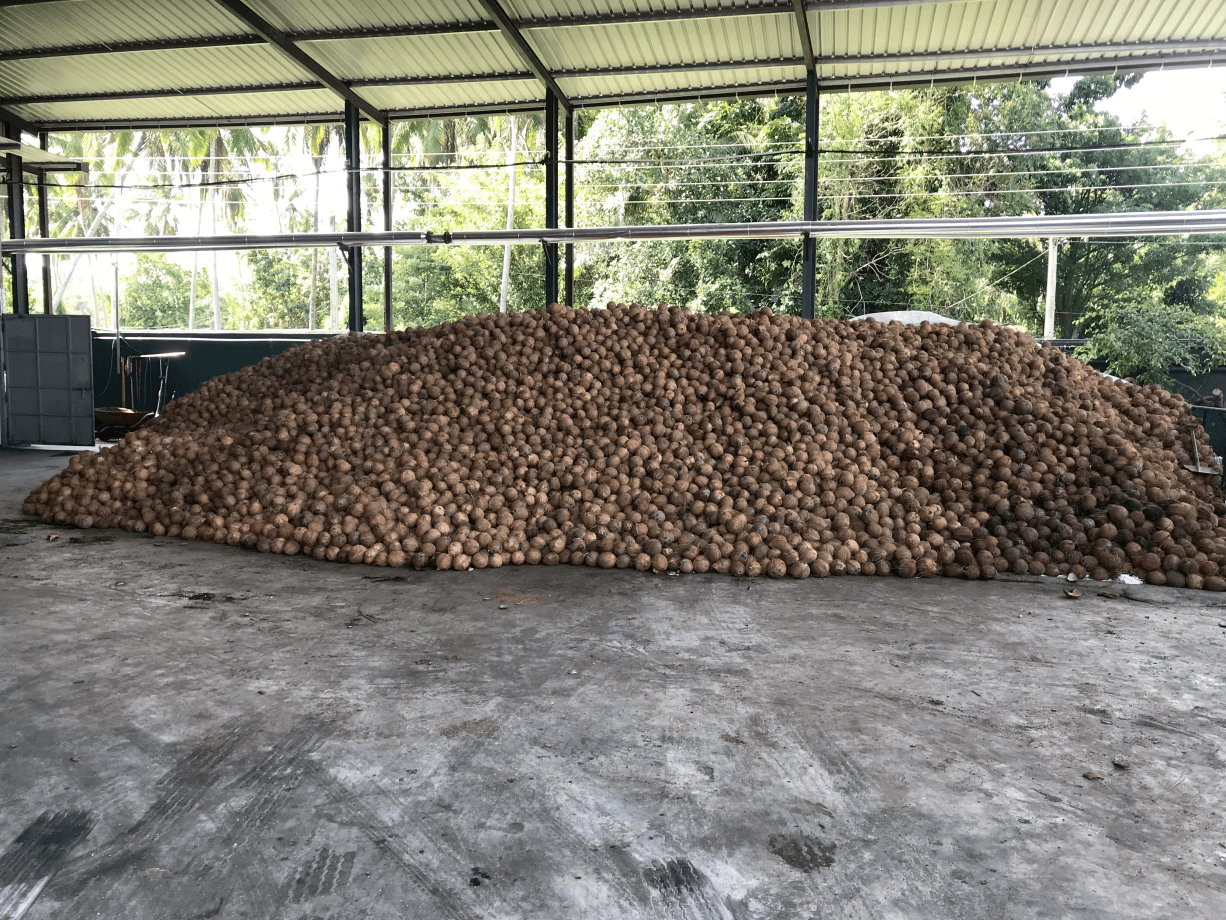